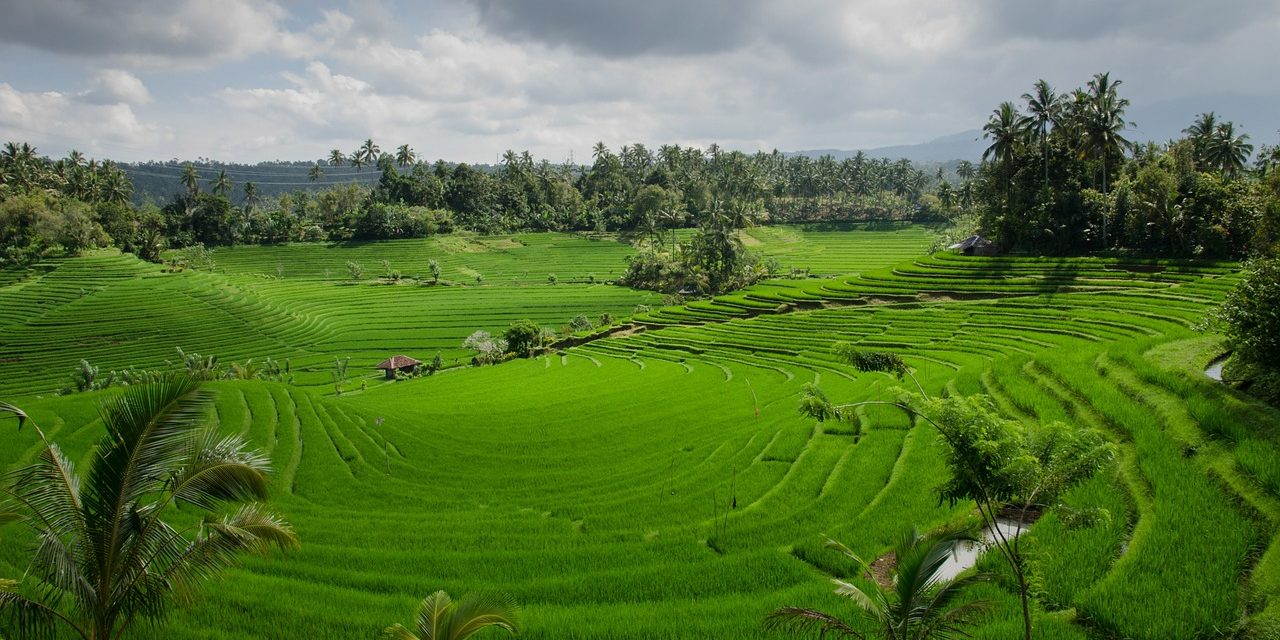 Updated articles on arsenic in the gluten-free diet: Special Report on Arsenic in Rice 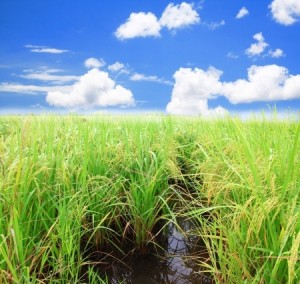 Questions and answers for the celiac disease and gluten sensitivity community

Luis Espino, Ph.D., Rice Farm Advisor at the University of California Cooperative Extension responds to concerns from the celiac community about arsenic in rice.

Dr. Espino kindly provided this information in response to questions asked by Ellen Switkes, former leader of the Oakland Celiac Support Group. Edited with the permission of Dr. Espino and Ellen Switkes by Jennifer Iscol, president of the Celiac Community Foundation of Northern California.

The Consumer Reports article published online for its November 2012 magazine details concern about the amount of arsenic present in rice. The Food and Drug Administration (FDA) recently initiated a detailed study of arsenic content in rice and rice products, and their preliminary results are in agreement with what Consumer Reports found.

Now, the Consumer Reports did not say that the arsenic content they found is too high or dangerous, but that it is a concern and warrants a closer look. I agree with that. That is also the position of the FDA, and they are taking action by doing extensive sampling to determine if there is a need to establish a limit of arsenic content in rice for human consumption.

In the scientific literature, there are a few articles that looked at arsenic content in rice and concluded that the levels were too high and a possible cause of health issues. They reached this conclusion by using the maximum level of arsenic in drinking water recommended by the Environmental Protection Agency and the World Health Organization (WHO). This level is 0.01 mg/L.

There are a couple of problems with this approach: the arsenic in drinking water is all inorganic (the type that causes cancer), while in rice, arsenic can be organic and inorganic. In addition, water consumption is much higher than rice intake, and therefore the limit in water needs to be smaller. For example, average rice consumption in the United States is 33 g/day and Asian-Americans can average 115 g/day (people on a gluten-free diet are probably closer to that average). Currently, the WHO is looking at the arsenic issue, and in a report from March 2012, they proposed a draft maximum level of arsenic in rice of 0.2-0.3 mg/kg (they used a rice intake of close to 400 g/day in their analysis). This level is not official, but makes more sense to me than the water level used by others.

To make a long story short, after reviewing what’s been published, I agree with the FDA’s position: there is no need to change rice consumption habits and consumers should try to eat a diverse diet. I believe this would hold true for those on a gluten-free diet as well. However, if you think your consumption is much higher than 400 g/day (close to 1 lb of dry rice a day), then you might want to consider replacing some of the rice products you consume, at least until the FDA issues its final recommendation.

Q. Is there a way to minimize the amount of arsenic we consume when we cook rice?  For example, Consumers Reports suggested boiling rice in a large amount of water and then draining off the excess. What about washing the rice before cooking?

A. I haven’t found any reports looking at the effects of washing rice with water before cooking or cooking with extra water to try to remove arsenic from rice. I guess it wouldn’t hurt to do this, even though one paper suggested that cooking rice in high volumes of water could also remove vitamins.

Q.  Do some areas of the country have lower arsenic content in their rice than others? For example, is California grown rice safer?

Q. Many gluten-free baked goods are made with rice flour, and some of it may be from Thailand or other Asian countries. Is there any information on arsenic levels in rice grown internationally?

A. I haven’t been able to find much on arsenic content in rice from other countries. When I looked at some of the information available, it is hard to draw conclusions because the analyses were done on product bought at the supermarket; therefore, the origin of the rice is unknown in some cases. Also, if the rice is grown in soils contaminated with arsenic or irrigated with water with high arsenic levels, then the rice is more likely to have a higher arsenic content.

Q. Does brown rice have more arsenic than white rice? If so, is the difference significant?

A. There is more arsenic in the husk and bran than in the endosperm. The husk is the seed cover that protects each grain in the field. When the husk is removed, you are left with a seed that is covered with bran – this is what we call brown rice. During milling the bran is removed and what’s left is the endosperm, white rice. A study showed that the distribution of inorganic arsenic in a rice grain was 68% in the husk, 30% in the bran, and only 2% in the endosperm. Another study did not find differences in the arsenic content of brown rice and milled rice, but they did not look at inorganic arsenic, only total arsenic (inorganic + organic). I think it is pretty safe to say that brown rice has more inorganic arsenic than milled rice.

Q.  Is there any evidence that the arsenic in rice has actually caused problems for those who eat a lot of rice? For example, do people who eat a lot of rice show elevated levels of arsenic in their bodies? What about those diagnosed with celiac disease as kids who have consumed more rice during their growing years than most American kids? Do higher levels of arsenic show up in Asian kids who live on a rice based diet?

A.   There are no studies linking people who eat a lot of rice with higher rates of disease caused by arsenic. It has been shown that arsenic in water can increase the chances of certain types of cancer (liver, kidney, prostate, skin). Consumer Reports found that people who ate rice had higher levels of arsenic in their urine, but this does not necessarily mean that they accumulated more arsenic, only that they were exposed. 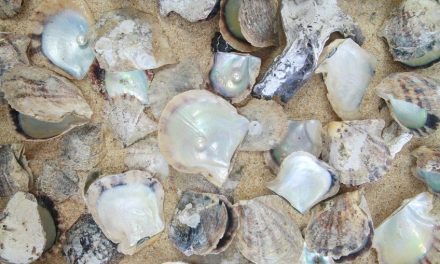 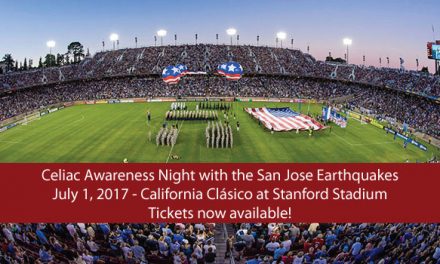