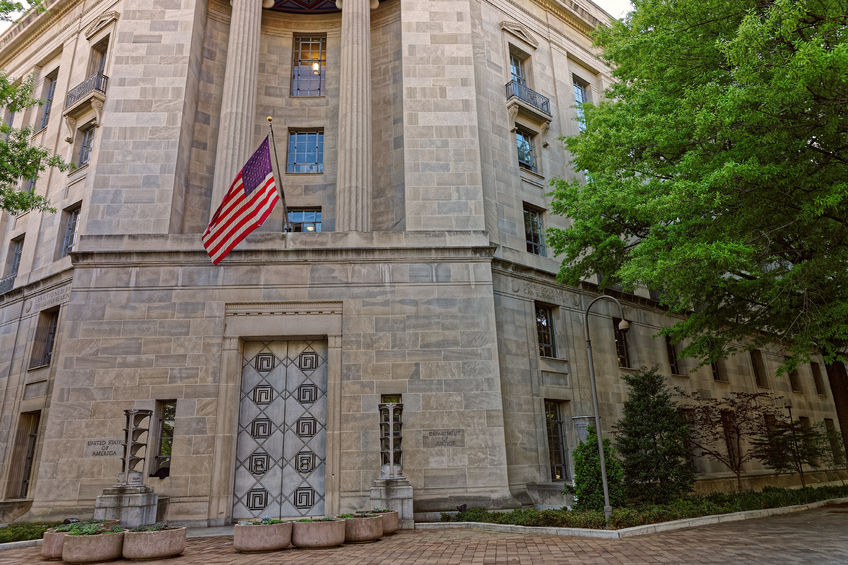 U.S. Department of Justice
Takes a Stand for Celiac Disease

In a significant development for the celiac disease and food allergen communities, the United States Department of Justice signaled that both conditions may constitute disabilities under the Americans with Disabilities Act (ADA).

Department of Justice investigation triggered by student complaint
The Department of Justice investigated a student complaint received in October 2009 that Lesley University in Cambridge, MA, had failed to make reasonable accommodations to permit students with celiac disease and/or food allergies to fully and equally enjoy the school’s food services. The investigation found that the university’s policies and practices did not comply with the ADA. The university cooperated with the investigation.

Settlement with Lesley University announced
On December 20, 2012, the Department of Justice announced a settlement, in which Lesley University agreed to a number of detailed modifications to its policies and practices in order to accommodate students with celiac disease and food allergies.

“We applaud the Department of Justice for bringing this case to settlement and clarifying that a person with celiac disease may qualify for the protections afforded by the Americans with Disabilities Act,” said Andrea Levario, executive director of the American Celiac Disease Alliance, in an interview last week.

Gluten-free labeling rule rises in significance
Ms. Levario indicated that the Lesley University settlement may increase the imperative on the administration to finalize the gluten-free labeling rule, which is already four years past the deadline set by Congress. How can universities comply with the ADA in accommodating students with celiac disease if they cannot determine which products are gluten-free?

A new tool for individual advocacy
The settlement agreement itself only applies to Lesley University; however, the investigation and agreement may have broader implications. The full impact of the settlement will not be known for some time, but it already provides a useful instrument for individuals and families advocating for themselves in educational institutions.

Students and their parents can use the settlement agreement and press release to educate their school or university and request reasonable accommodations for celiac disease and food allergies. At a university, it is the adult student’s responsibility to initiate the process by identifying himself or herself at the appropriate school office, which may be an office of special education or disability services.

Diagnosis essential for accommodation
To qualify for accommodation under the ADA, students will need to provide documentation of their disability. This requirement may give pause to parents who are considering skipping a medical diagnosis prior to putting their child on a gluten-free diet. Without a diagnosis, there would be no legal requirement to accommodate the student. Returning to a gluten-containing diet for the purpose of diagnosis is rarely practical.

Practical guidance for post-secondary schools
Schools considering how best to comply with the ADA by accommodating students with celiac disease or food allergies may find useful guidance in the details of the settlement. Agreed-upon modifications to the university’s policies and practices include continuously providing ready-made hot and cold gluten- and allergen-free food options in dining hall food lines; developing individualized meal plans for affected students and allowing them to pre-order; providing a dedicated space in the dining hall to store and prepare their foods and to avoid cross-contamination; displaying notices and identifying foods containing specific allergens; and training food service and university staff.

Non-celiac gluten sensitivity
The settlement makes no mention of non-celiac gluten sensitivity (NCGS), so it is not clear how it might factor in, if at all. Until there is a scientifically validated diagnostic test for NCGS, or a widely accepted diagnostic protocol, it may be difficult to diagnose or document this condition in a way that would bring it under the ADA.

Making friends in high places and making progress
While it remains to be seen how the Lesley University settlement will impact the national celiac disease community, it is clearly a critical step forward. Its value to the larger community will grow as individuals use the settlement to educate and advocate in their own lives. It is what people with celiac disease and food allergies already do on a daily basis in order to survive and thrive, and now they have a powerful ally in the Department of Justice and a new tool for grassroots advocacy. 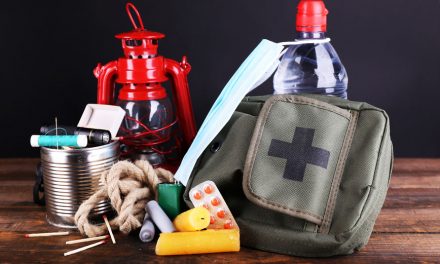