Amy Burkhart, MD, RD, is a board-certified emergency medicine physician and registered dietitian. She also trained in integrative medicine with Dr. Andrew Weil at the University of Arizona Center for Integrative Medicine. Her practice is located in Napa, CA.
1100 Lincoln Ave. Suite 200
Napa, CA 94558
(707) 927-5622 Office
www.TheCeliacMD.com
At the 2103 International Celiac Disease Symposium in Chicago in late September, a large proportion of the talks revolved around the emerging science on non-celiac gluten sensitivity (NCGS). The topic likely will be in the spotlight again when the conference takes place in Prague in 2015. This symposium occurs every two years at different locations   throughout the world and brings together the top experts on  celiac disease and non-celiac gluten sensitivity.

We were fortunate to have it in the United States this year, where it was sponsored by the University of Chicago Celiac Disease Center. If the amazing weather we experienced was any indication of typical climate in Chicago, I think I may have found a new vacation spot!

It was striking that the questions surrounding the topic of NCGS were many, and the answers quite few. I offer a brief synopsis of these questions and answers at the end of this article, but I would like to highlight one area in particular first.

Another possible cause of non-celiac gluten sensitivity

I discussed FODMAPS last month in the article “Is Gluten Really the Culprit in Gluten Sensitivity?” FODMAPS are a likely player in some cases of gluten sensitivity, but they may not be the only culprit.

There is a family of proteins contained in wheat itself called “ amylase-trypsin inhibitors” or ATI’s for short. These are “natural” pesticides found in wheat. Yes, natural. Many plants have natural pesticides. They are not pesticides added by humans for farming purposes, but an inherent part of the plant put there by nature. They are nature’s way of allowing plants to propagate by making them resistant to certain insects and pests.

These particular proteins, ATI’s, are the wheat plants’ defense mechanisms against particular invaders. It appears, however, that ATI’s may also be a problem for some humans and may be a factor in some cases of non-celiac gluten sensitivity. A recent paper by Y. Junker et al. found these ATI’s actually may be recognized as foreign by our immune systems, thereby triggering an immune response in the intestine. The evidence is very preliminary, but will be an area of future investigation. This reaction occurred in both celiac and non-celiac patients and the authors hypothesized that it may play a role in other intestinal inflammatory conditions as well.

Currently, ATI’s are thought to be involved in “baker’s asthma,” one of the leading causes of occupational asthma, but their role in non-celiac gluten sensitivity has yet to be fully defined. I think we may be hearing more about them in the near future.

Their possible part in the conundrum of non-celiac gluten sensitivity suggests that NCGS may be caused by many different factors. In some people, it may be caused by the carbohydrate component of wheat, such as in fructose malabsorption (“Is Fructose Malabsorption the Cause of My Tummy Troubles?”) In others, it may be caused by ATI’s. Perhaps some people react to both. The information behind non-celiac gluten sensitivity is rapidly emerging and I would not be surprised if other possible culprits surface before we know it. I am pleased that NCGS finally is recognized by the traditional medical community as a valid condition. Now it is up to science to define exactly what it is and how to best treat it. The voice and experience of the gluten-free community is an important adjunct to this quest.

How Do we Define Non-Celiac Gluten Sensitivity?

It is an entity in which a person experiences symptoms related to eating gluten, and the possibility of celiac disease as the cause has been ruled out by validated testing.

How do we diagnose it?

At present, an elimination diet is the only way to diagnose NCGS. Once you have ruled out celiac disease as a possible cause, you can eliminate gluten from your diet. If your symptoms improve or disappear you are labeled “gluten sensitive”.

What is the underlying mechanism?

We don’t know. There may be several different reasons that a person gets symptoms after eating gluten.

Are there any current lab tests to diagnose Non-Celiac Gluten Sensitivity?

No. We don’t know what is causing it. A test cannot be developed until that question is answered. Despite the fact that some online labs offer tests that diagnose “gluten sensitivity” (or allergy or intolerance), there are no validated tests for it. It is impossible to devise a test for an entity for which the mechanism and etiology (cause or origin) are not yet defined.

Why are we hearing so much about NCGS?

How common is it?

We don’t know. It has to first be defined in order to determine the incidence.

Is it the same as celiac disease?

What are the long term consequences?

We don’t know. The first step is defining what it is and how it affects the body. Once that is determined, consequences can be better studied. 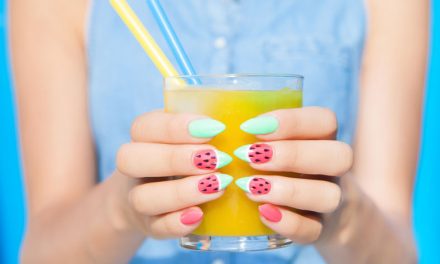 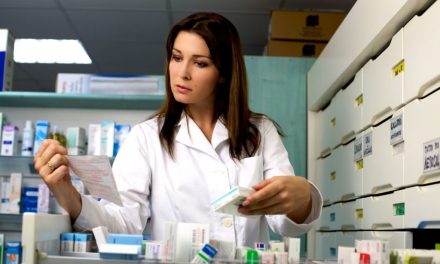