New York resident Michael Weber submitted a Citizen Petition to the FDA in June 2008 asking the FDA to either ban wheat gluten from drugs or require labeling. Following a March 2015 lawsuit by Public Citizen regarding the FDA’s “unreasonable delay,” the FDA replied to the petition with a 21-page letter in May 2015, granting the petition in part and denying it in part. In response, Mr. Weber sent the letter below to the FDA in December 2015. The Celiac Community Foundation of Northern California collaborated with Mr. Weber in analyzing the FDA’s response to his petition.

Thank you for your response letter of May 2015 to the citizen petition on gluten in medication that I submitted in June 2008, called Citizen Petition Submitted by Michael Weber of New York State (FDA-2008-P-0333). I appreciate the FDA’s careful and detailed consideration of the issue.

I respectfully submit these follow-up comments for your consideration, as the FDA plans to undertake the two actions it has determined should be the next steps on this issue: “a broader analysis of gluten and the publication of draft guidance.”

You stated in the response letter that Americans with celiac disease are “adequately protected” by current regulation; that the disclosure of wheat gluten as an inactive ingredient is already required for non-prescription drugs; and that there is an existing process for the FDA to ensure that wheat gluten is disclosed on the labeling of prescription drugs. If so, then the FDA should be urgently concerned that manufacturers, physicians, pharmacists and consumers alike are frequently mired in uncertainty about whether any one drug contains gluten.

As I wrote in the Supplement to my petition, (FDA-2008-P-0333-0023), a 2001 study called Gluten in Pharmaceutical Products (Am J Health-Syst Pharm. 2001; 58:396-401) by Crowe and Patin Falini documented the many drug manufacturers which did not have knowledge of the level of gluten in their products because they were not tracking it and did not ask their excipient suppliers for such information. Thus, even though gluten was not deliberately added to a drug, it could be there in trace amounts. Yet your letter from May says, “[FDA does] not have systematic data in this area….” (p.17, section 2). The study by Crowe and Patin Falini does, in fact, provide systematic evidence that gluten could be an adventitious contaminant in drugs. Furthermore, it indicates a need for drug manufacturers who voluntarily label their products gluten-free to be held to a federal standard similar to the one for food.

In the absence of regulation mandating the labeling of gluten in drugs, it is unrealistic for the FDA to expect that the mere absence of the words “wheat” or “gluten” on a label would provide anyone with assurance of the absence of gluten, especially in a list of unfamiliar inactive ingredients that clearly come from the lab rather than the pantry. Whether gluten in drugs is “extremely rare” is of low relevance to whether it is in the specific drug one is about to consume or give to one’s child. We need to know whether there is gluten in drugs; gluten should be prohibited as an inactive ingredient or drugs should be reliably labeled gluten-free.

Please bear with me as I relate an anecdote that illustrates how our experience as consumers belies the FDA’s position that there are no “currently approved oral drug products to which wheat gluten has been intentionally added as an inactive ingredient” and that new regulation is unnecessary. As I was writing this letter, my doctor wanted to prescribe to me the antibiotic Zithromax for an upper respiratory infection due to a bad cold. I called Pfizer to ask if Zithromax tablets were gluten free. A company pharmacist told me that an ingredient in Zithromax contains gluten. I researched Zithromax online, using http://pillbox.nlm.nih.gov/ and did not see wheat or gluten in the inactive ingredients. In fact, Zithromax is listed as gluten free on http://www.glutenfreedrugs.com/. I called Pfizer again and its pharmacist restated that Zithromax contains gluten, in the form of pre-gelatinized starch. Even with my years of interest in this topic, access to resources and contacts, and willingness to conduct research, I am unable to reconcile these conflicting sources information to determine whether a common antibiotic is, in fact, gluten free.

I understand that the FDA’s ability to move quickly in its next steps on this issue is impacted by limited resources and other priorities. However, the federal government has already identified wheat gluten as one of the top eight allergens requiring mandatory labeling in food. What the FDA has done on the food side of the agency to protect people with celiac disease and gluten-related disorders is only half the job; it needs to be matched by action on the drug side.

The FDA in its response letter to my petition acknowledges misconceptions and uncertainties about gluten in medication, as well as a lack of definitions and guidance in the entire supply chain from manufacturers to physicians to pharmacists. The FDA’s planned “broader analysis of gluten and the publication of draft guidance” will be welcome steps in addressing the issue. Legislation mandating the labeling of gluten in medication was introduced in Congress last month for the third time in four years. Clearly, gluten in medication is a persistent public health problem that has not been adequately addressed. I urge the FDA to act quickly and look forward to news of progress.

In reference to the action items in your reply letter to my citizen petition, would you please respond to me with a rough timeline describing when the “broader analysis of gluten and publication of draft guidance” will be undertaken? 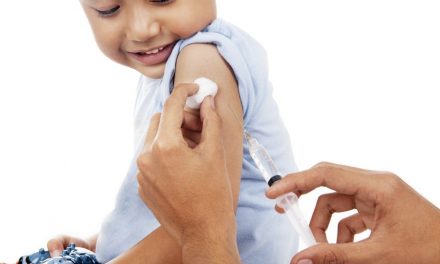 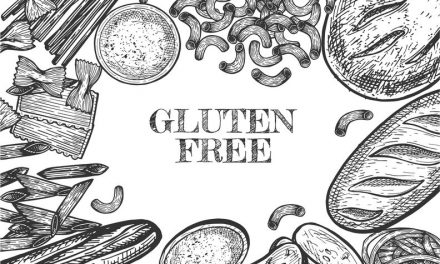 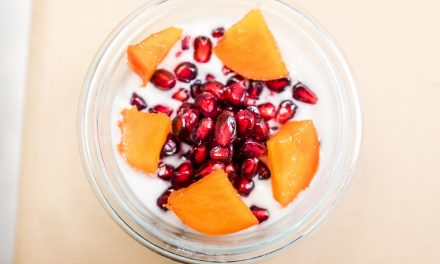